One of the most important aspects of integrating successfully into a new country involves taking advantage of educational programs and services. This is especially important in countries such as the United States that either require academic credentials to be obtained from an institution in the country or for foreign credentials to be evaluated. However, the educational system can be very complex and difficult to navigate even for those born and raised in the US, and navigating the system can be even more difficult for immigrants who are struggling to adapt to a new language, culture, and political and bureaucratic systems. Immigrants have many important things to think about when it comes to education, including finding a high-quality school for children, tutoring help and after-school programs, where to find English as a second language (ESL) courses, how to apply to colleges and universities and obtain financial aid, how to get a foreign diploma or certification verified for use in the United States job market, and how to choose a major or a field of study at university. Continue reading to find some helpful resources below. 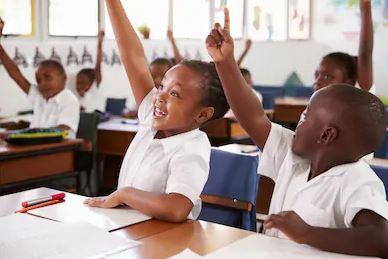 One of the most important things to know about the United States grade school system is that it is not nationally standardized. While nationally standardized tests exist for both grade school evaluations and university admissions, much of the funding and administration of grade schools in the United States are run by individual state and local governments. This means that the curriculum, organization, and quality of schools can vary greatly from one community to the next. Most public grade schools are administered by school districts, which may be run at the city or county level, or there could be multiple school districts within a city depending on the population. Generally, school districts in wealthier areas offer higher-quality schools, because much of the funding for school districts comes from local property taxes. 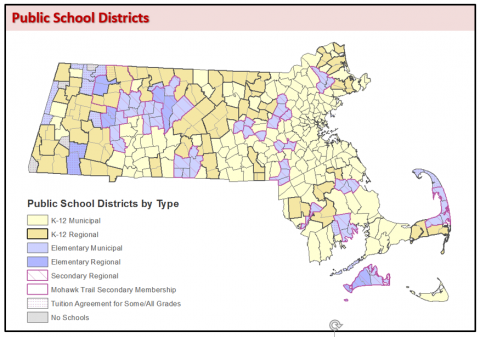 There are approximately 13,506 school districts and 178 state-dependent school systems in the United States, and they vary widely in terms of administrative structure, financial resources, size, demographics, student performance, and school quality. Because the United States does not have a uniform, nationalized system of elementary and secondary education, it can often be baffling for new Americans trying to navigate the system and ensure that their children attend a high-quality school that will maximize their chances of success.

In many areas, students are automatically assigned to attend a given elementary, middle, and high school based on their physical address. Often, this exacerbates inequality by ensuring that students from low-income communities attend schools with limited financial resources and teaching capacity. However, local and state governments have come up with several policies to mitigate these inequalities, including busing, school choice, and magnet schools. More will be shared on these innovations in a further section below.

Some school districts, including Boston Public Schools, have designated several secondary or high schools within their districts as exam schools. These schools are public schools that aim to meet the needs of academically talented students. Exam schools accept students based on the students' grades and scores on entrance exams. For example, Boston Public Schools has historically used the Independent School Entrance Exam (ISEE), but this may be replaced with a different entrance exam within the next year. These schools are often praised for their rigorous academic environment that encourages high achievement and high rates of college placement. However, some critics have pointed out that high performance at exam schools may be more due to the students' innate abilities, which the exam schools actively seek out through entrance exam testing.

As with exam schools, magnet schools are part of the public school system and thus differ from charter and private schools. However, while most standard public schools are attended by students living in a given geographical area, magnet schools are schools of choice. What defines a magnet school and sets it apart from other schools is its special curricular focus. This focus could be in Science, Technology, Engineering and Mathematics (STEM), the arts, or vocational/career paths. It is important to note that while having a specialized focus, magnet schools also deliver the standard base curriculum that students in other public schools receive and which is necessary to graduate with a high school diploma. Magnet schools may also choose an innovative curriculum that differs from the teaching style used at traditional schools, such as the Montessori system. Students choose to attend a magnet school because they are interested in the specialized programs or focus that the school offers. Additionally, magnet schools receive additional funding from federal and other governments that enables them to spend more money on students, supplies, teacher salaries, and educational programs. 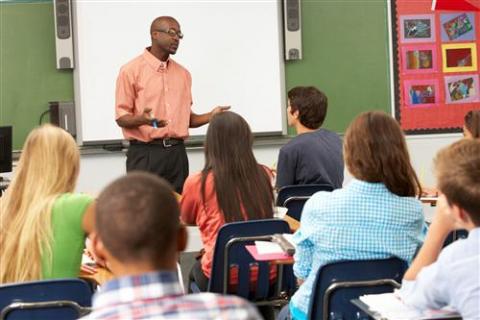 Charter schools are schools that receive at least some public funding but which operate independently from the public school system in the community where they are located. Charter schools may be founded by groups of parents, teachers, community organizations, or for-profit companies. While they do receive tax dollars, charter schools may also come up with sources of private funding to support school operations as well. Charter schools are subject to curricular requirements of the state in which they are located, but they are also more free to innovate in terms of their curriculum, teaching philosophy, and programs, because they are not subject to scrutiny from the local school district. Because of this, many charter schools offer specialized programs in one or more areas, such as technology or the arts, or they target academically gifted or high-risk students.

There are over 34,000 private primary and secondary schools in the United States. The majority of these schools are parochial, or religiously affiliated. Most parochial schools are affiliated with the Catholic church, but there are also a substantial number of Protestant, Jewish, Muslim, and other institutions. A student does not have to be a member of a given religious community to attend a parochial school, although the student may be exposed to religious curriculum while taking classes at the school. 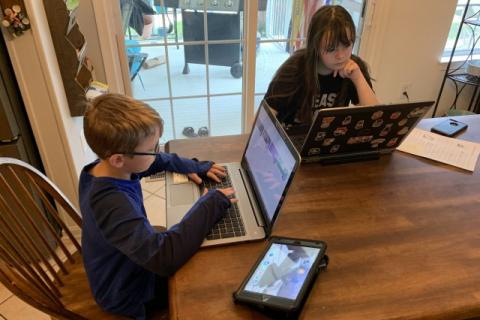 Some students in the United States are educated by their parents, private tutors, or online educational systems at home. Some of these students also go to school part-time, but most do not. Many parents who choose to home school their children do so in order to give them religious or moral instruction that they would normally not receive in the public school system. Parents may develop their own curriculum or purchase curriculum materials designed specifically for home-schooled children. Individual states set requirements and regulate home school systems, but the amount of oversight varies widely from state to state. Some states require home school curriculum to be approved by the government and require the student to take standardized tests, while other states play a much smaller role. 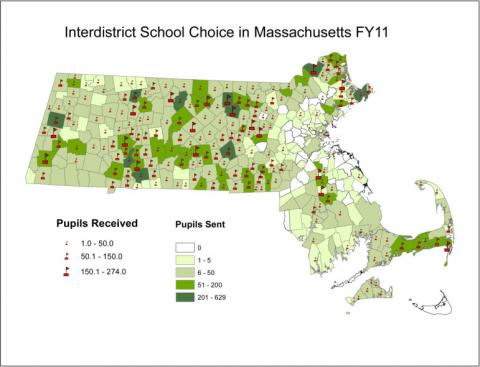 Some states, including the Commonwealth of Massachusetts, have several programs in place which allow parents to choose which school their child attends, whether this school is part of their home school district or not. This differs from the traditional model of assigning students to a given school within their home school district, typically related to the geographical location of their physical address or place of residence. One of the school choice programs in Massachusetts is called the Inter-District School Choice Program. Under this program, a parent who wishes to enroll their child in a school outside their home district should contact the superintendent of that school district to inquire about enrollment possibilities. It is important to note that not all school districts accept out-of-district enrollment, and enrollment is often subject to available capacity to take on additional students. Once your child has been enrolled in an out-of-district school, they have the right to attend schools in that district through the end of high school - it is not necessary to reapply every year. However, note that transportation to and from the out-of-district school is the parent's responsibility.

Other possibilities for attending out-of-district schools in Massachusetts include charter schools (described above), vocational technical education programs, the Metco program, and Commonwealth Virtual Schools (CMVS). Charter schools can be found throughout Massachusetts, and most are "Commonwealth" charter schools. Vocational technical education schools usually prepare students to practice a specific career or vocation upon completion of secondary studies, while still requiring students to meet the same standards for graduation as students in other schools. This includes the Massachusetts Comprehensive Assessment System or "MCAS" tests. the Metco program enables minority students from Boston and Springfield to attend schools in one of more than thirty suburban school districts surrounding these two cities. Enrollment in this proram is limited and there is a long waiting list; once a student has been accepted to the Metco program, the student is automatically assigned to one of the suburban school districts. Lastly, a CMVS is a public school wherein instruction is delivered primarily remotely through internet-based systems and does not require attendance in a physical classroom.